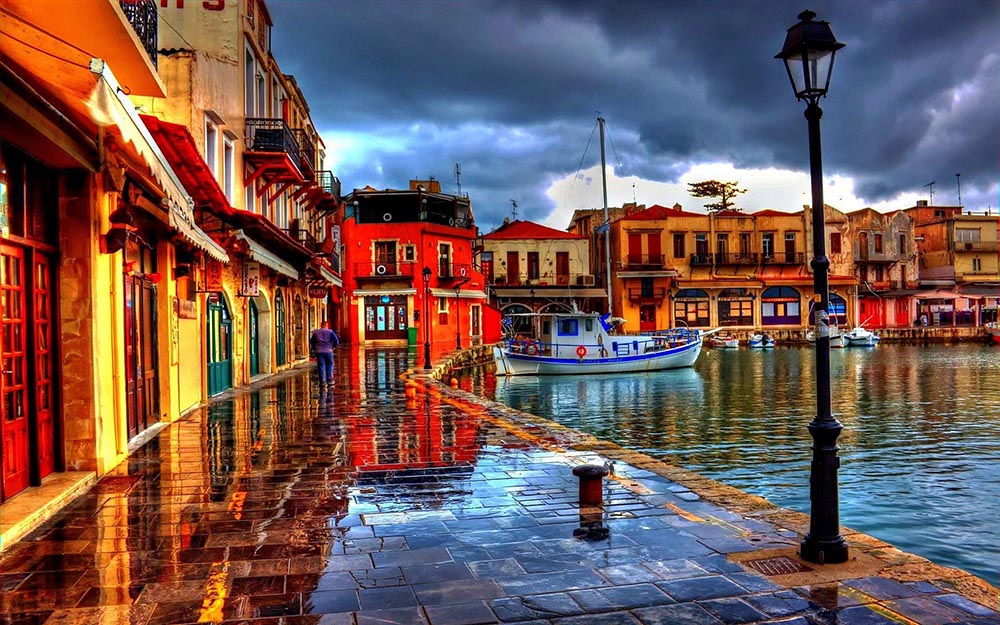 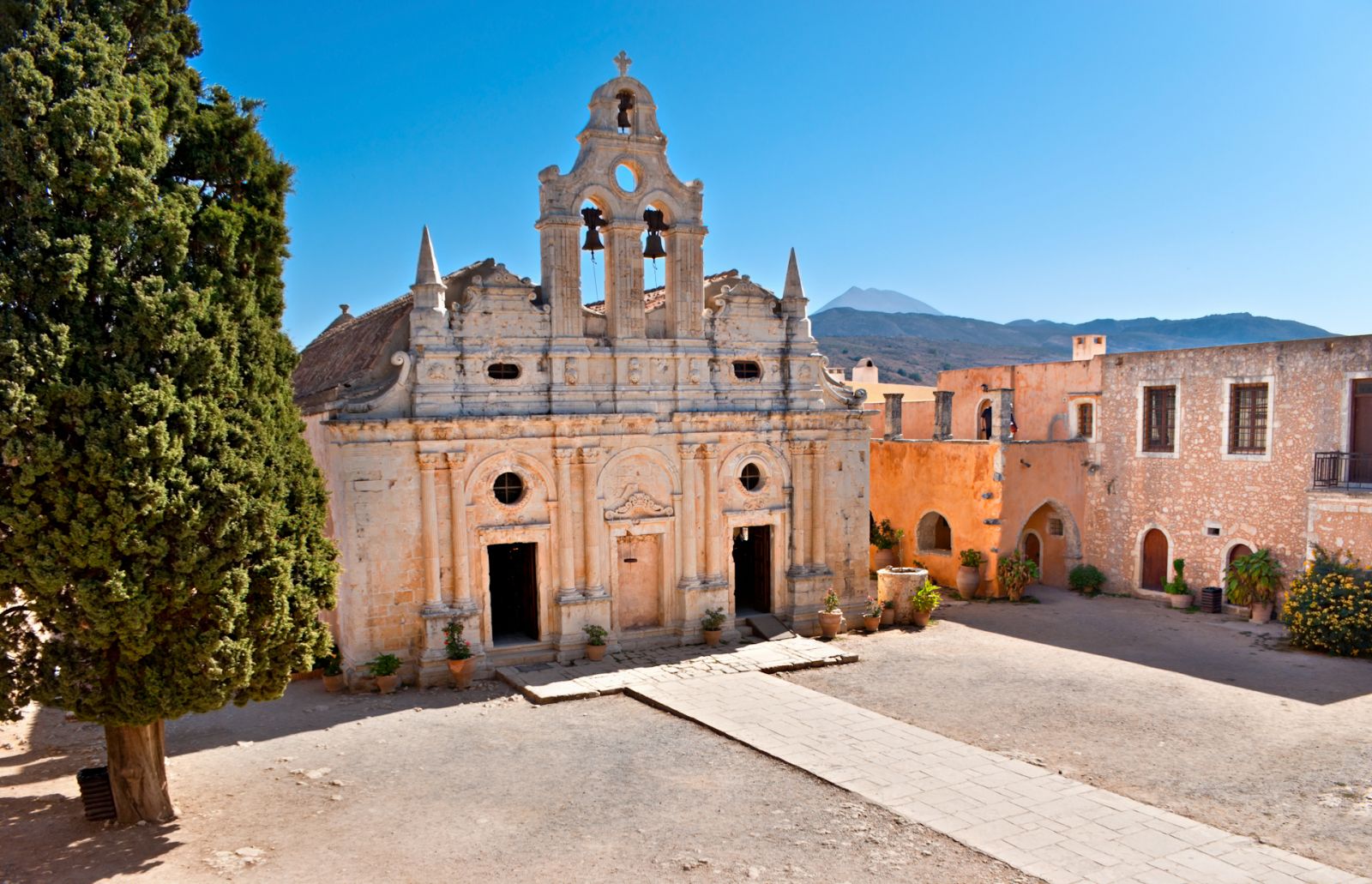 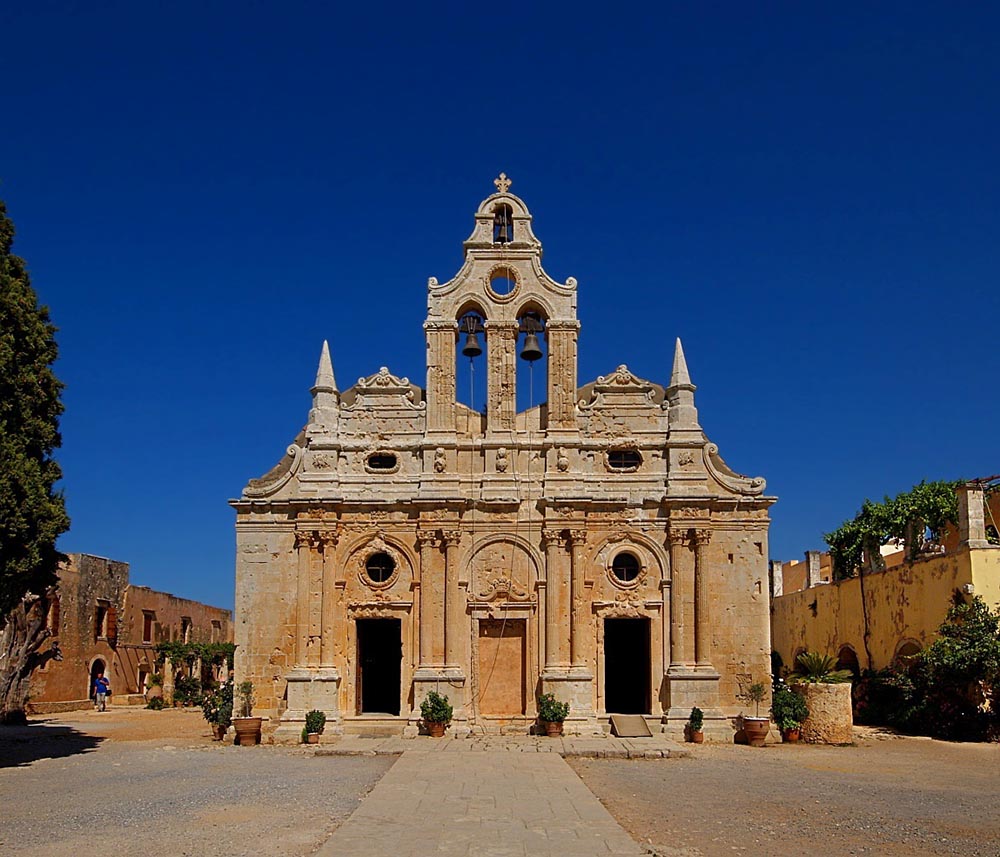 Rethymno, capital of the province and third largest city of the island, is located on the north coast between Heraklion and Chania. Rethymno is known for its original Turkish-Venetian town with its Venetian harbor and Turkish minarets. The narrow streets bounded by the old city walls. Worth visiting are next to the Archaeological Museum, the church and the square of the 4 martyrs.

The Arkadi Monastery is the most important national monument in Crete. It played a major role in the Cretan struggle for independence from the Ottoman Empire.